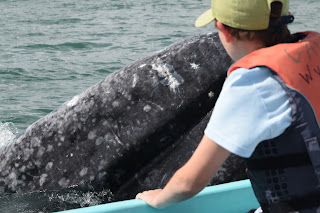 I’m glad to share with you my first camp report, this is my first season at Campo Cortez, and from the first step you make on this wonderful lagoon, you feel the special vibe of this place, it’s something magical.


People talk a lot about the experience of having a close encounter with one of these big mammals, each experience is completely different, but sometimes the sensation is indescribable, the tranquility shared from these majestic creatures is translated to the many varieties of “methods” that come from our heart to try to make a link or a certain communication with them. 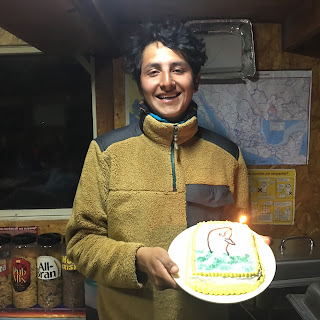 Its birthday week for some of our friends in the camp, mine also included, and the rain of gifts didn’t wait for too long, here you exchange the material gifts for unforgettable experiences. Carolyn is visiting us for third year (that should say something good about the magic of the lagoon) now with all her family members, and like if something planned, in one of the trips she had the opportunity of being visited and kissed by one of the beautiful whales!!! What a Gift! They are a lovely family and the whales love them too. 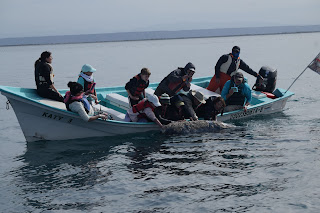 The vibe around the camp is just amazing, it really feels like a birthday party.

Another example happened to me, I had the chance to witness on my birthday a truly incredible moment when a group of the kids in the camp started to sing and like if they were using a magic spell or they were reading the Pied Piper of Hamelin, a beautiful calf started to get closer and closer, I was just amazed at how they made that connection. 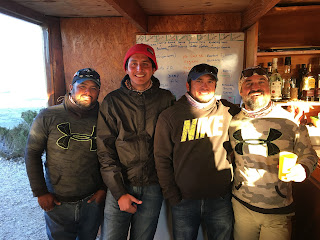 Yes! The birthdays here are very special!
Also, if that wasn’t enough, we all had our own birthday cakes, made and decorated by Elsa, one of our lovely cooks, and of course the decoration was with a lot of beautiful whales!
Here is my first report of the season (hope of many haha) see you next time.
Kind Regards Ricardo
Stay Tuned! 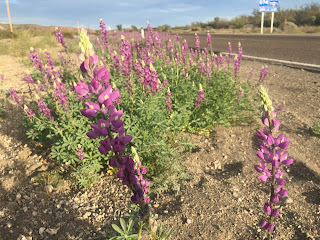 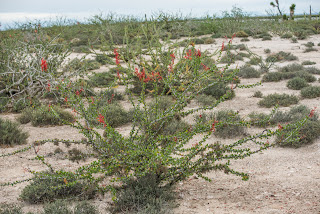 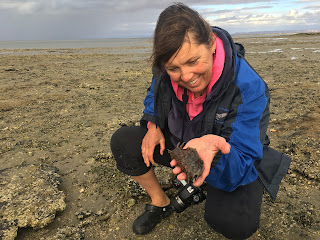 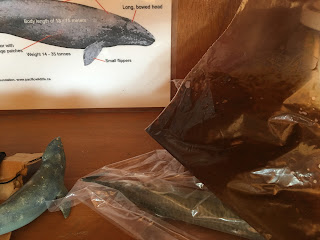